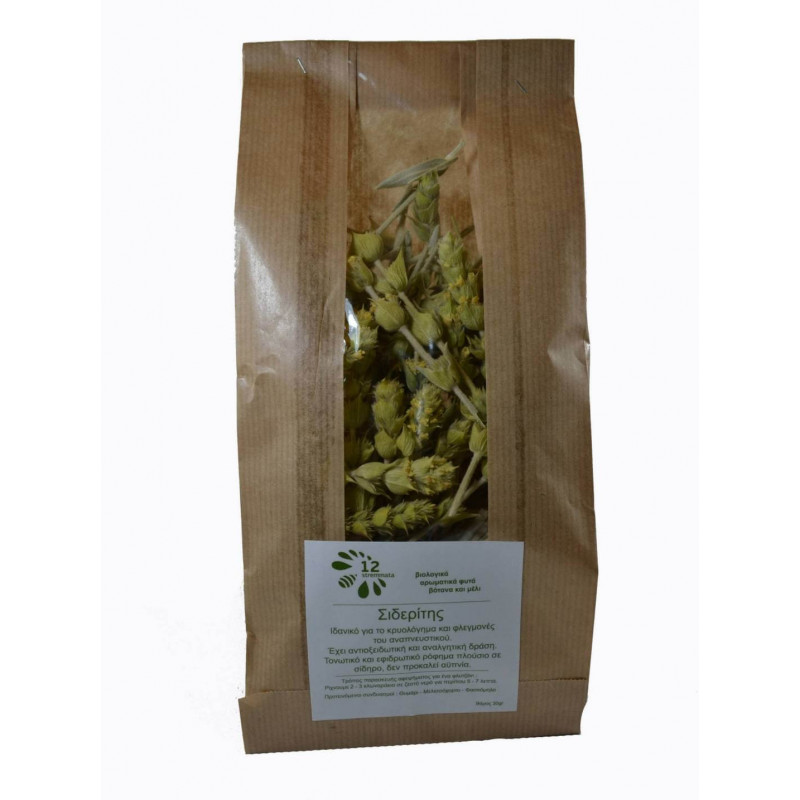 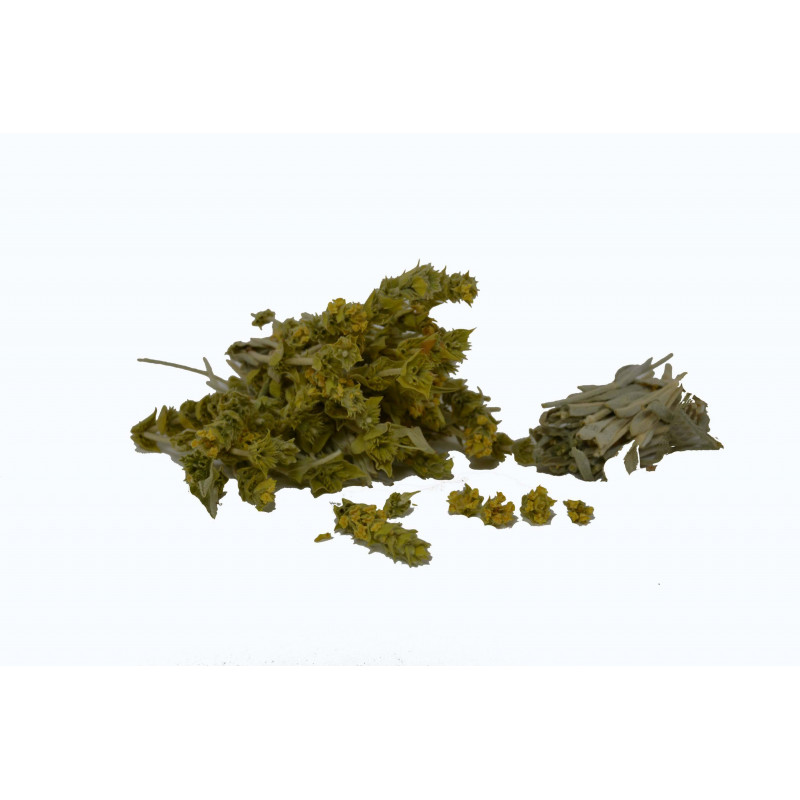 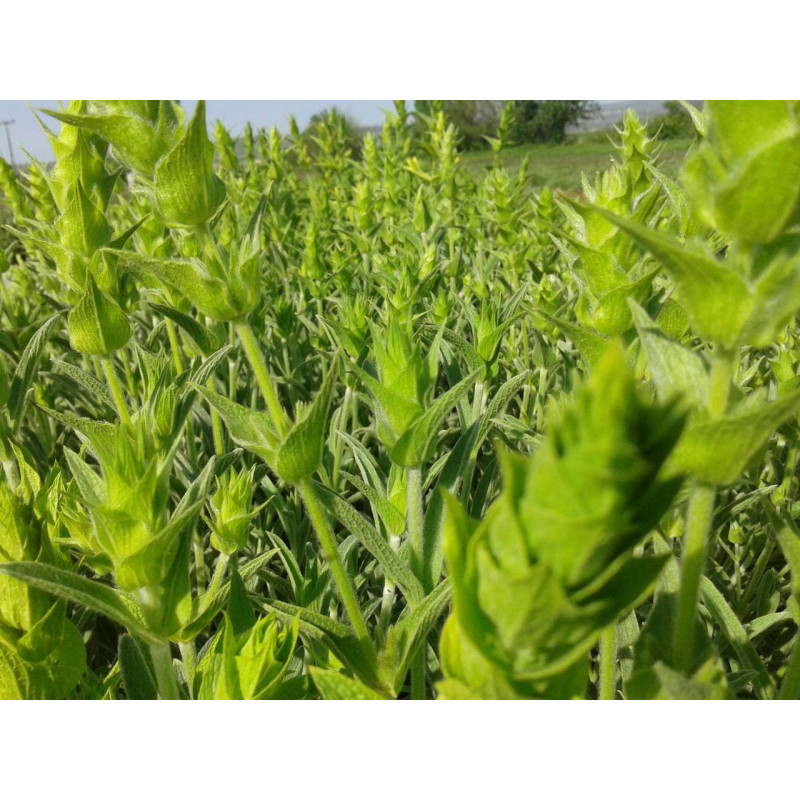 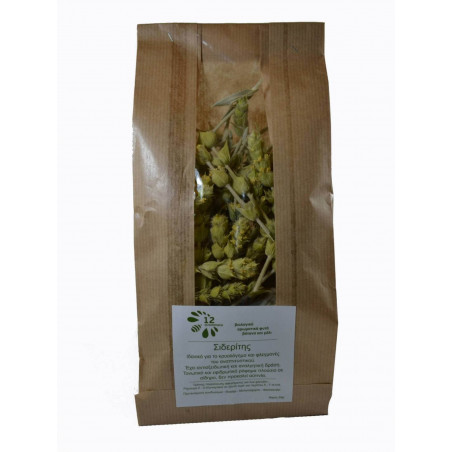 Mountain tea is a very popular herb, popular in all Mediterranean countries, especially in the winter months. Its nutritional value is remarkable and along with the unique aftertaste, it also contributes to the hydration of the body.

Its scientific name is Sideritis and more than 100 different species have been recorded, of which 17 grow exclusively in Greece: Sideritis perforated on Mount Athos (Sideritis perfoliata), Sideritis clandestina, Sideritis clandestina Crete (Sideritis syriaca), Sideritis scardica on Olympus (Sideritis scardica), Sideritis euboea in Evia (Sideritis euboea) cok.
All species are resistant to heat and drought and grow among the rocks. Greece and Spain are the countries with the highest consumption of mountain tea.
All Greek species are threatened with extinction due to their uncontrolled collection and only recently began its cultivation in Greece.
In recent years it has been the subject of intense study by scientists, thanks to its various soothing properties. Traditionally, it is preferred for its beneficial benefit in colds, respiratory problems, indigestion and other gastrointestinal disorders.

The scientific studies concerning it are numerous and their number is constantly increasing, in order to examine the effect of its components on the human organism. Mountain tea contains a valuable arsenal of flavonoids, catechins, monoterpenes, diterpenes, triterpenic acids phenylpropenes, sterols, iridoids, essential oils, curcumin and caryophyllin.
Many modern studies come to document the actions of these substances, which seem to be valuable to the human body.
Additional studies from Germany suggest that mountain tea may protect against Alzheimer's disease.


Mountain tea helps with the following
• Cold
• Inflammations of the upper respiratory tract.
• In the fight against indigestion and gastrointestinal disorders.
• Prevention of osteoporosis


Mountain tea does not contain caffeine so it can be consumed in large quantities without fear and can be comfortably consumed the night before bed.
As long as it does not have a stimulating effect, it is safe to be consumed in a reasonable amount by children.
It does not show known side effects. 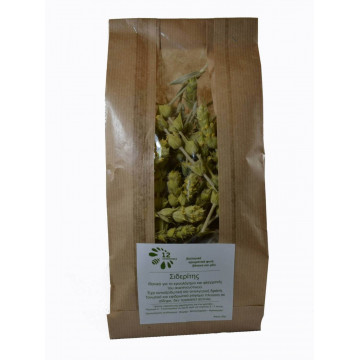 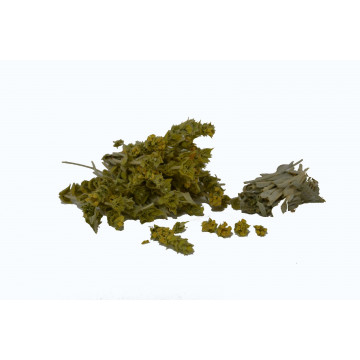 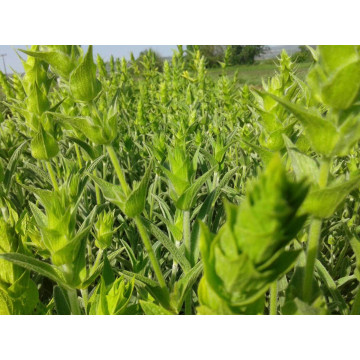 Other 2 products in the same category 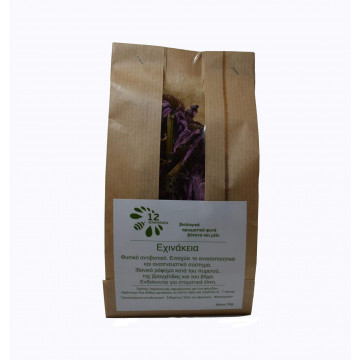